"If you have come here to help me, then you are wasting your time...But if you have come because your liberation(cause) is bound up with mine, then let us work together."
--Lila Watson

I first came across this quote in the earlt-mid 1990s. “If you have come to help me, you are wasting your time. But if you have come because your liberation is bound up with mine, then let us work together.” The poster I made with these words first appears in a Northland catalog in 1994 (click on title above to see the poster.) Since then it has become a widely-known quote, cited in thousands of web-site, books, articles, speaches, school board meetings, conference themes and who knows what else. It is usually attributed to “Lila Watson, Aboriginal activist.”

In fact this attribution is not correct (but not completely wrong). Here is our experience with the quote and its source. When I forst saw it, it was quoted in a student newsletter of some sort. It was attributed to “Australian aboriginal woman.” When I got ahold of them, the editors of the newsletter did not know any more than that. Not able to find the source (or even know how to look for it–remeber, the internet was fairly rudimentary still) I went ahead and designed the poster. We were not happy with the attribution, though. It was easly to see that the insight revealed by those words was not something that comes cheap. This was someone with some organizing experience under her belt. It was tempting to credit it to a “leader” but we didn’t have enough information to take that leap. We ended up attributing it to an “Aboriginal activist sister.” At least we were giving her credit for at least being an “activist.” We felt that, at least, would be safe to say.

We create a lot of art basedon quotes and are always trying to get the most accurate information we can on them. After some years we found some citations of it that mentioned Lila Watson. Excited to finally find a source for the quote we decided to research it. We finally tracked Lila down. She is still a community leader and activist (in Brisbane, I think). Anyway, we explained that we wanted permission to use the quote in a poster. Her husband (who acted as go-between in these conversations) knew exactly what quote we were calling about. It had already made the rounds widely. Lila expalined that she had been part of an Aboriginal rights group in Queensland (the hot-bed of Black Power organizing at the time) in the eaqrly 1970s. They had come up with the phrase in the course of their work–probably for someof the printed literature they produced as part of their organizing. She could not remember the exact process of how it had come about. She was quite clear, though, that she was not comfortable being credited for something that had been born of a collective process.

After some back and forth we came to an agreement on how it could accurately be credited. Now our poster simply attributes the words to “Aboriginal activists group, Queensland, 1970s.” Of course, we still get the occasional indignant e-mail “you know you should attribute that quote Lila Watson, an Aboriginal activist and educator…”

Lila Watson is not sure how the quote became attached to her name alone. It is a tribute to the power of the Internat that once it was, it has taken on a life of its own and has been replicated across the world and in several languages. It’s easy to see why, though. The words reflect a political clarity that is both sharply critical and generous. Who can resist them?

Labels: Divided we Fail, In Solidarity for the Cause

Hello,
Thanks for this fascinating explanation of your careful and conscientious process regarding the attribution of this quotation. One point: As far as I can tell, her first name is spelled with two "ls" not one. It's "Lilla" not "Lila," see http://en.wikipedia.org/wiki/Lilla_Watson and this page which also shows some of her artwork, http://jayyounger.com/?portfolio=lilla-watson-sacred-waterholes. 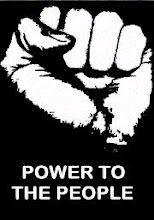 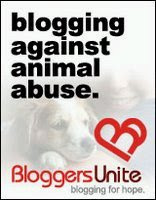 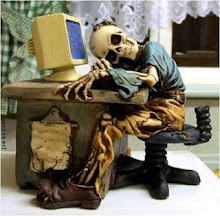 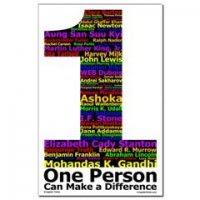